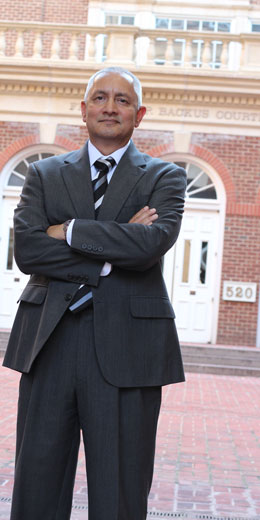 Sudeb Basu is a member of the Virginia State Bar. While in law school in Washington, DC, he interned at the Headquarters Immigration Court and the U.S. Court of Federal Claims, where he drafted several written opinions for judges.

Before law school, Sudeb developed a number of computer applications for the telecom, Internet, and aviation industries. He obtained an FAA private pilot’s license in 1992, and earned a certificate in 2009 for riding a motorcycle to the four corners of the 48 contiguous states in 15 days. 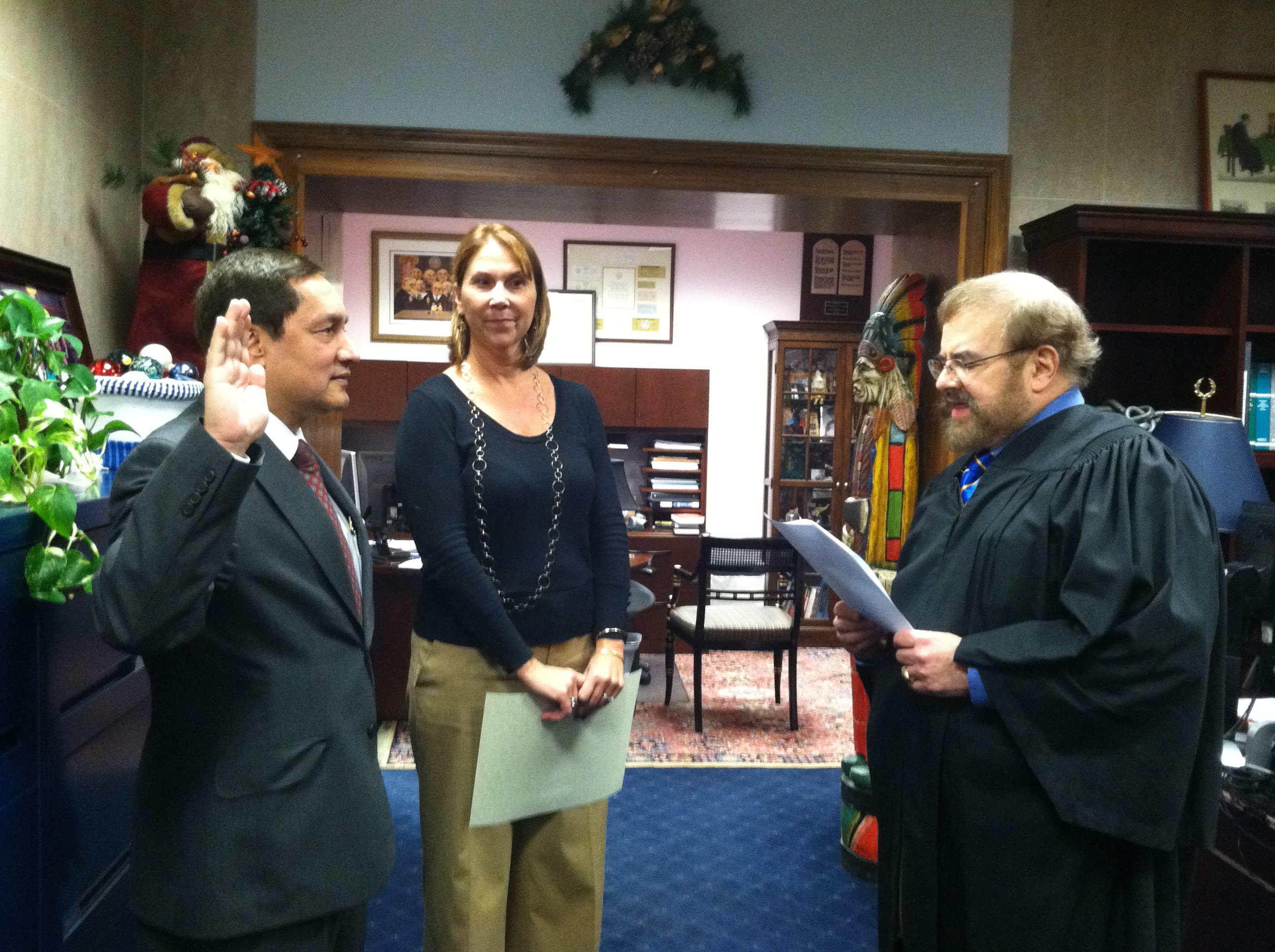 Admission to the bar of the U.S. Court of Federal Claims 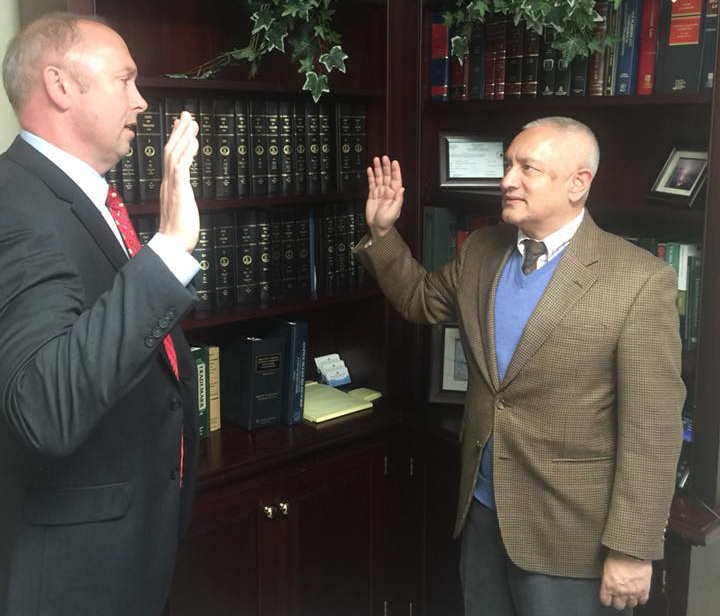 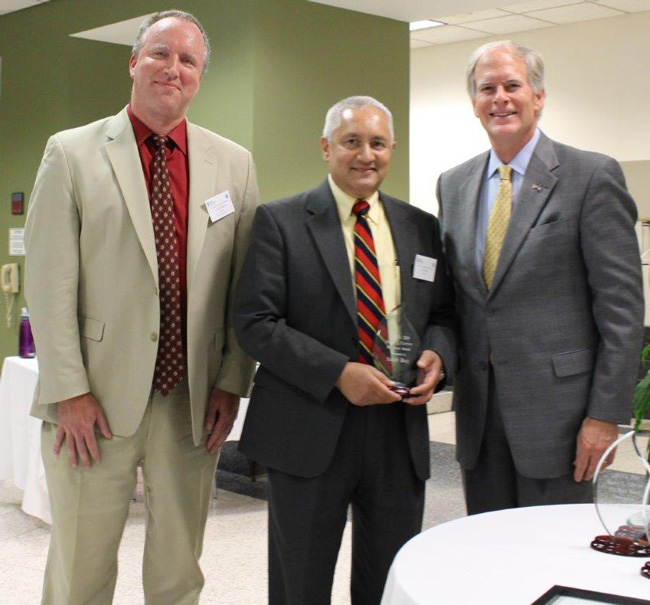 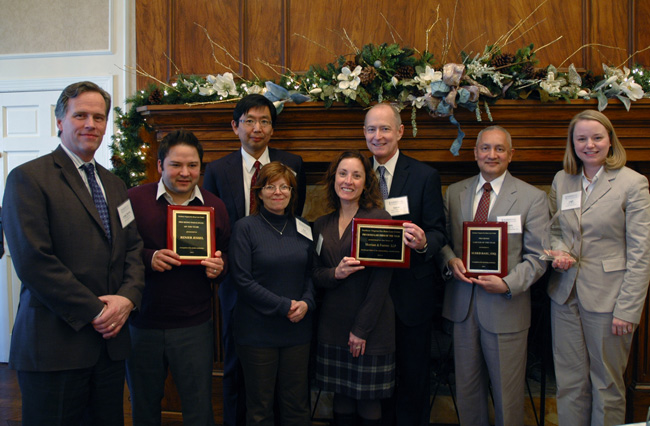 Time off – on the Blue Ridge Parkway … 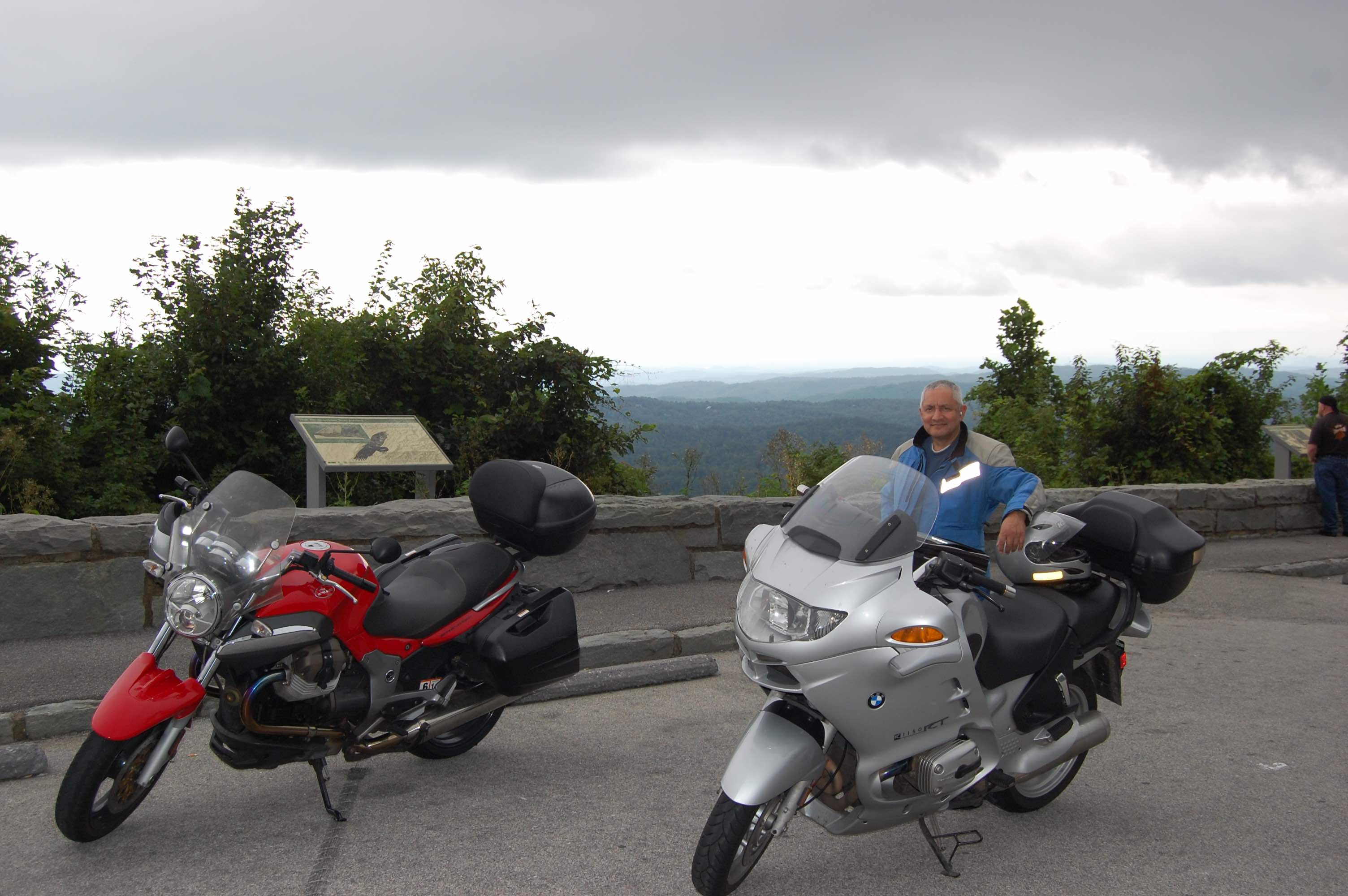